Ferrets and quilting do not mix 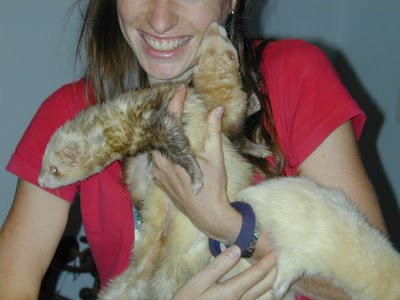 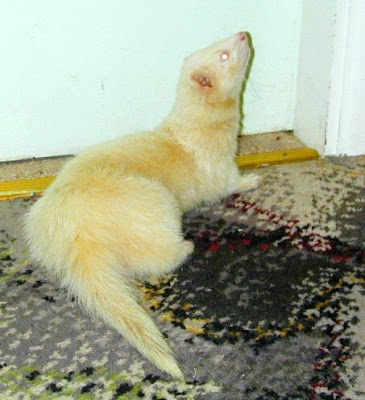 Albus. Ferrets live by the law that whatever is on the other side of a door is better than what's on this side.