The Very First Time I Dyed and Broke the Four Minute Mile.


I’ve been reading a great new blog http://fibrefanatic.wordpress.com and promised Nadie that I’d send her this story.  After I sent it I thought the rest of you might like to read it too. 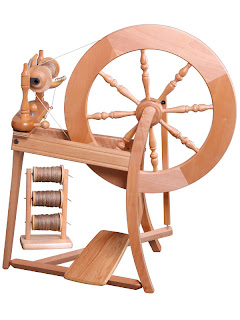